There are various sensors in the car engine. We know about the automobile's operating condition through the water temperature. The sensor converts the cooling water temperature into an electrical signal. The vehicle ECU receives the feedback signal (water temperature), analyses it, and issues commands (signals of the fuel injection and ignition timing correction).

The electronic control unit gets the temperature signal from the sensor. The resistance is inversely proportional to the temperature. The ECU measures the temperature of the engine cooling water based on this variation. The computer can control the fuel injection and correct the ignition timing.

In other words, the water temperature of the engine indicates the condition of the car, no matter it stops or travels.

Of course, in some exceptional cases, the ECU directly finishes the analog signal acquisition, then processes the original signal into the digital ones for the dashboard.

(1) Correct the quantity of the fuel injection. Increase the volume when the temperature is low.

(3) Affect the idle speed control valve (attached to the throttle body). When the temperature is low, ECU controls the condition of the valve according to the sensing signal of the water temperature, which increases the rotational speed. 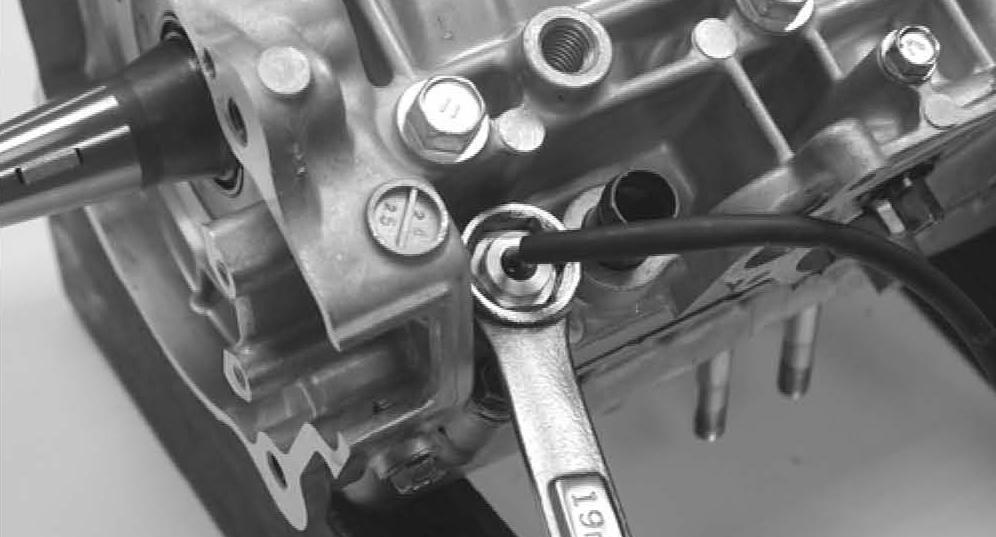 About the first type, it is relatively simple. The resistance changes in different conditions. The current changes accordingly, which drives the water temperature gauge to display temperatures. This process shows you the engine's working temperature.

This signal tells the ECU what the current temperature is. So it is crucial for the ECU. The engine works in different ways at different operating temperatures.

Here is an example. At a temperature below 86 °C, the engine injects 10% more fuel than normal conditions, which is to warm up the machine quickly and to reduce low-temperature wear and tear on the engine.

After the temperature rises above 86 °C, The engine injects less fuel to protect the device. Not monitoring the temperature correctly delays the regular operation of the engine.

If the water temperature sensor is defective and gives the wrong signal to the engine control unit, for example, if it provides a low engine temperature signal when the car warms up, the engine injects more fuel. That's kind of excessive fuel consumption.

If you want to test the failure, a simple way is to put the water temperature sensor into a heating cup (be careful not to submerge the plug part). Set the multimeter in the 'resistance' range to measure. When the temperature rises, the resistance should become smaller. If there is no change, the sensor has problems.

In addition, fuel consumption increases sharply. The idle speed is unstable. The symptoms are similar to misfiring and off-ignition. The car is hard to accelerate. When stepping on the accelerator pedal, the speed doesn't go up. The muffler emits black smoke and makes noise. In this situation, you need to check whether the sensor plug connects appropriately. If necessary, replace the sensor to check if it works. 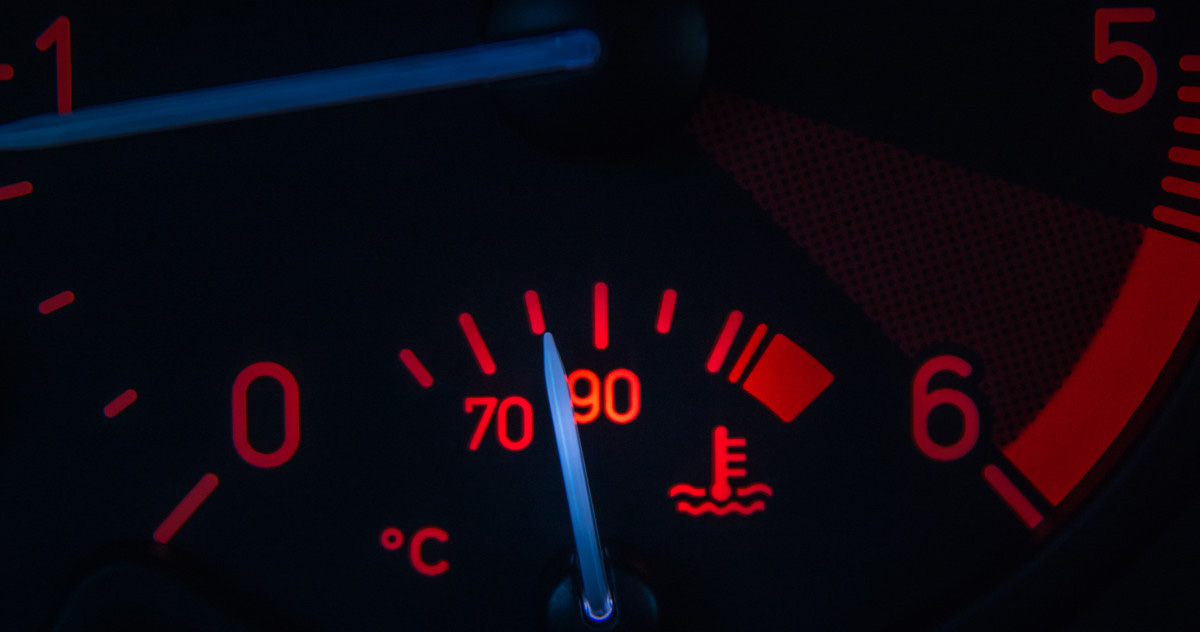 Water temperature gauge on the dashboard

The most obvious symptom is that the needle of the water temperature gauge doesn't move. Or it always points to the highest position. Therefore, when we find this phenomenon, it is likely that the sensor is faulty and needs replacement in time.

When the water temperature sensor is faulty, the ECU naturally doesn't get the proper signal of the mixture. It can only provide the engine with a leaner mixture. Especially when the car is cold, it may be more challenging to start the engine.

Even if you manage to get the car start, the engine is lack of power and stability. The car may go into a stall abruptly while idling or driving.

It is essential to understand that the ECU corrects the fuel injection and ignition advance angle according to the electrical signal provided by the water temperature sensor. If the sensor fails, it impacts the control unit, which causes an increase in fuel consumption.

If you have more good suggestions, welcome to send message to: [email protected].