The throttle position sensor is also known as the throttle valve switch. Its primary function is to detect whether the engine is in idle, load, acceleration, or deceleration mode. It is essentially a variable resistor and several switches installed on the throttle body.

The resistor's spindle links to the throttle. It has two contacts: a fully opening contact and an idle contact. When the throttle is in the idle position, the idle contact closes and sends the signal to the ECU.

When the throttle is in other situations, the idle contact opens and sends the voltage signal, which is different from signals at throttle angles. The electronic control unit then identifies the engine load according to the value of the signal voltage.

The increasing and decreasing rate of the signal voltage change within a certain period recognizes whether it's in the acceleration or deceleration mode. The ECU uses this information to correct the fuel injection or to control the fuel cut-off.

When the sensor damages, the ECU controls the fuel injection in terms of the default value. At the same time, the mass air flow sensor plays a crucial role in maintaining the fuel injection. After putting the pedal to the metal, the engine correspondingly starts a little slower. But rapid acceleration doesn't act well, even leads to a stall.

If the sensor is faulty, the car can't refuel. The vehicle has no force and poor throttle control, which affects the automatic gear jump. This sensor is most important device to control the air-fuel ratio. That is to say, the sensor's damage makes the acceleration of the fuel injection lack of basis. These are the symptoms of a defective throttle position sensor. 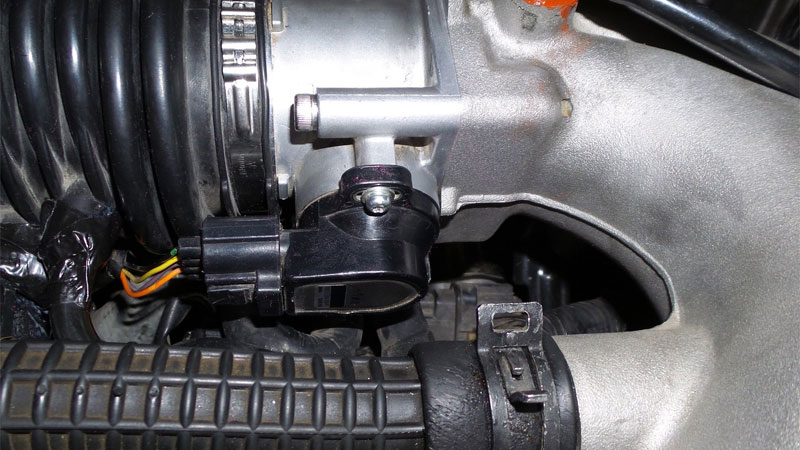 The throttle position sensor detects the throttling threshold to identify the engine operating condition and load level, which provides the throttle signal in the automatic transmission. The sensor is a friction part but also a wearing part. The failed one leads to the following failures.

(1) Short circuit or open circuit in the Idle speed switch.

(2) The engine is easy to stall or hard to start while driving. These two symptoms are the most common failures of the sensor.

(5) The sliding contact of the linear variable resistor works poorly. The output signal of the throttle position sensor is intermittently interrupted during the throttle's fully closed to the fully opening.

(3) The ignition system failed, which leads to a lack of fire.

(4) The mass air flow sensor has an episodic failure.

It shows that the mixture proportion is terrible, which shows the necessary relationship between the failure and the throttling threshold.

(2) Another symptom is increased fuel consumption and decreased power.

When a sensor failure is suspicious, unplug the sensor (the crankshaft position sensor can't be unplugged, or the vehicle won't start) to test. The ECU goes into a standby program. If the fault disappears after unplugging, it means that the failure is related to that sensor.

A Ford car is sent for repair. Water entered the engine cylinder and made the connecting rod bent. The engine was overhauled in a repair shop. After the repair, the car can't drive normally.

Use the automotive diagnostic scan tool for detection, which shows that the Ford TPS signal is abnormal. The regular opening under idle conditions should be about 9%, but the car's TPS signal shows 37%. 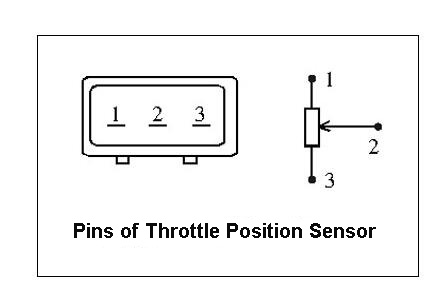 The throttle position sensor can't be replaced separately. You should replace the throttle body assembly to resolve the issue.