The fuel system pipeline is filled with gum produced by fuel oxidation. Due to the physical phenomenon of the atmosphere, rain, car washing, etc., moisture will inevitably enter the fuel tank and fuel line. Excessive gum will lead to premature damage to the gasoline filter and clogging of the fuel injector, while the presence of water will cause premature wear of the gasoline pump and rusting of the metal components in the fuel line. 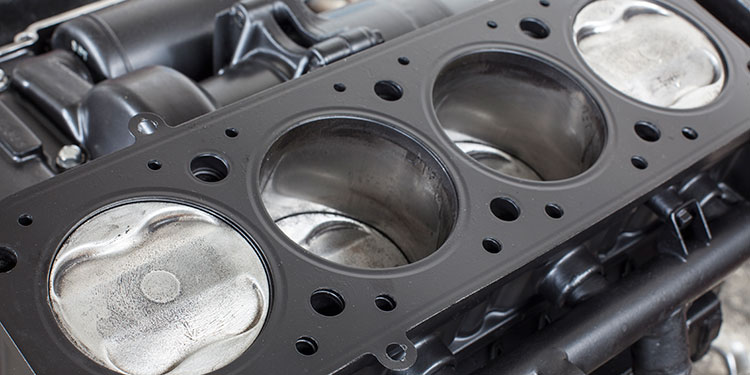 Some car owners in the region using the National II standard gasoline report that the engine is easy to produce carbon deposits, the injectors are easily blocked, and the gasoline filter is replaced more frequently. Owners in all regions use a bottle of gasoline system cleaner every 5,000 kilometers, every 20,000 kilometers to clean the injectors, air intake, fuel tank oil circuit

Here is a recommended method, a good quality gasoline system cleaner is one that can completely dissolve the gum, while removing a small amount of water from the fuel tank oil circuit, and does not contain alcohol content, while there is no strict requirement for new ratios when used. Gasoline system cleaner that meets the above four conditions can be used with confidence.