How to detect ignition coil failure Detection of the twin-cylinder ignition coil

When the twin-cylinder ignition coil(such as Honda ignition coil,as shown below)  breaks down, two or four cylinders will not work (take a four-cylinder engine as an example), which is manifested as the engine cannot start or has difficulty in starting, Idling stop, and poor acceleration, etc. 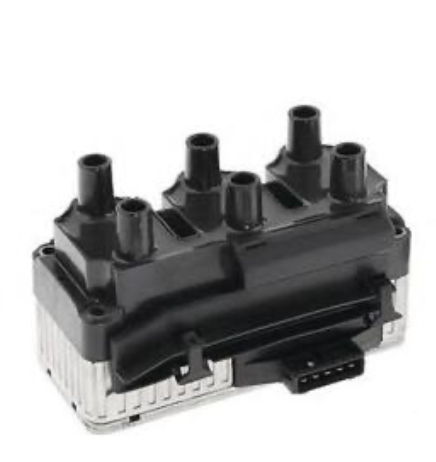