The engine is the power source of the car, which is compared to the "heart of the car". It is also the most important part of the car. Since it is the "heart", we must  take good care of it. So what are bad habits will damage your car? The bad habits are as follows: engine gets started in the cold condition and engine operation at high RPM, use poor oil quality and and oil filter, use unqualified air filters and coolant, engine with a heavy load in operation, high temperature engine, pump more fuel when shutting down the engine, without an effective maintenance planning. These causes will lead your engine to failure, so you should not ignore these tips we given in this article.

1. After starting the cold engine, the engine runs at high speed immediately

According to the wear law of car engine, 80% of engine wear occurs when the cold engine is starting. It is mainly cause that the oil viscosity is higher, when the engine is just started. The residual oil on the cylinder wall is less, the gap between the parts is also relatively big, resulting in serious wear. After the engine temperature is normal, all parts have a normal clearance, good oil lubrication, so wear is very small. A very special example is the taxi. We often hear the taxi has no overhaul for a million kilometers, but few private cars can do this. A possible reason is that the taxi always is in a hot state，rarely flameout. While private cars always restart, the degree of wear is server naturally.

At present, the turbocharged engines is used commonly, if the engine is running at high speed right after the cold engine has started, it can cause damage to the supercharger. When the engine is just started, the oil viscosity is relatively higher, and the turbocharger turbo shaft is not well lubricated. If it runs at a high speed immediately, abnormal wear will be caused to the turbine bearing. Therefore, When the cold engine get started, you should keep the engine idle at least 30 seconds, then start driving. Do not accelerate quickly before the engine temperature did not reach the normal temperature, and do not run under heavy load. This is particularly important in the cold weather. 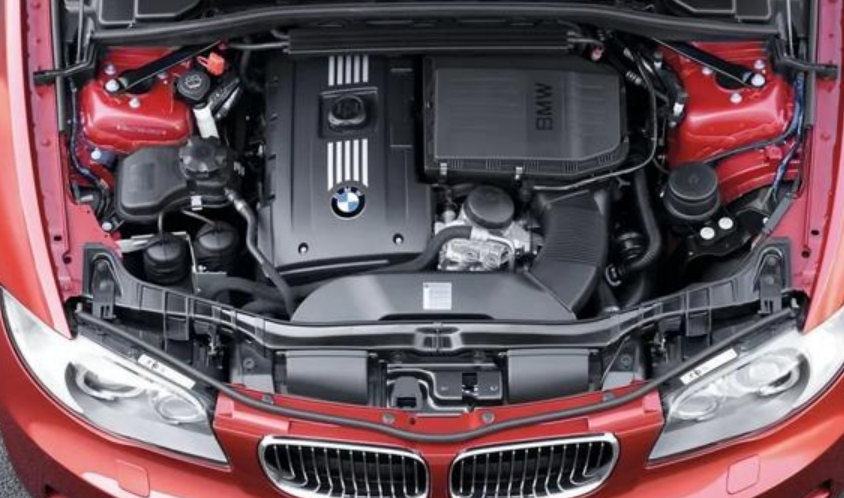 2. Oil and oil filter elements do not meet the standard

The oil is called "the blood of the engine", so the importance of oil is self-evident. The engine has made a relatively explicit rules in some car models, and it has their own certification standards in the process of the engine design. Considering the problem of oil lubrication, oil viscosity, quality grade, therefore, the oil we chose must comply with the original manufacturer standards, especially the viscosity of oil must be consistent with the manufacturer's provisions. In terms of quality, it should be high but not poor, it can be slightly higher than standard, but low grade oil is not allowed. 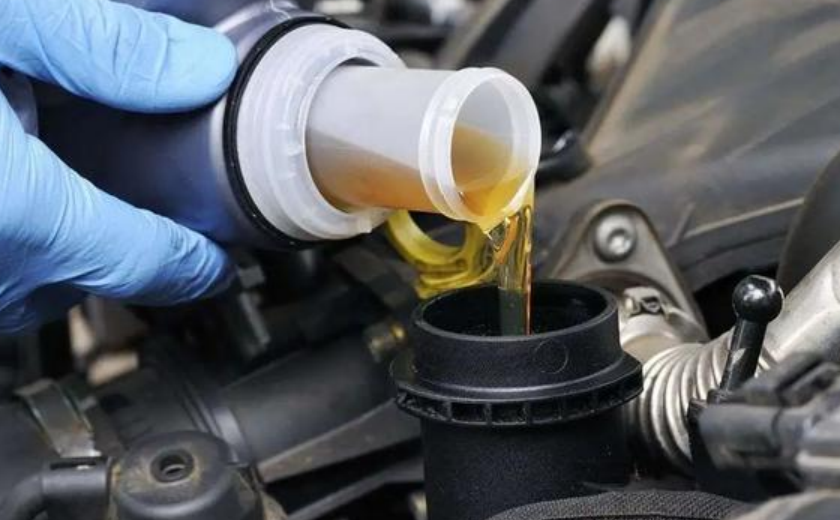 Many people know choosing a good oil is important, but they don't pay much attention to the oil filter, and they think it doesn't matter as long as the oil is good. In fact, the role of the oil filter is very crucial, it can filter out various impurities, gum content and debris produced by the engine components etc. If the oil is too dirty, it can cause gum content, oil sludge, wear in bearing, cylinder wall and other parts in the internal engine, and shorten the service life of the engine. A high quality oil filter, not only is filter paper filter area large enough, but also a high filtration accuracy, high accuracy of opening pressure check valve and bypass valve. A qualified oil filter can be normal in a cycle of oil replacement. Well, a inferior oil filter with small filter paper area, low filtration accuracy, inaccurate the opening pressure of bypass valve, even without check valve，this kind of oil filter is difficult to filter oil normally, even block the lubricating oil channel, reduce the oil pressure. Therefore, we must choose a good oil filter.

Air filters are the "mask" of an engine, preventing dust and impurities from the air, so that the air entering the engine is as clean as possible. If the air into the engine has too much dust, impurities, it is easy to cause the internal engine abrasive wear, excessive emission, burning oil and other faults in a short period of time. In my experience, when the air pipe behind the air filter breaks, the engine doesn't work again, even will be broken completely. So we must choose a high quality air filter, and should not have the idea the air filter is not important. When you clean the air filter, you can gently pat and get dust off in the air filter maintenance, please do not blow with compressed air. If the environmental air quality is poor, it will shorten the service life of air filter. If the air filter is normal, you should replace the air filter at least 10,000 km.

4. Use unqualified fuel and fuel filter

Fuel is important materials for the engine, burns in the engine, releases heat, and converted into mechanical energy. The gum content, sulfur content and heavy metals contents of the fuel will seriously affect the quality of fuel oil. High quality fuel has a good combustion, low impurity content, exhaust qualified. If unqualified fuel (such as the fuel with high gum content) is used, it will cause carbon deposit and piston ring adhesion in the chamber after combusting, even block valve movement. The different contents in the fuel can cause different problems in the engine.

(3) The high impurity content will also wear out the plunger parts of the injector（Injector plunger coupling). Therefore, we must choose high-quality, guaranteed fuel.

Engine coolant is the working medium of the cooling system. It circulates in the engine and carries away the heat generated during the engine operation and emits the heat to the surrounding air. Qualified engine coolant not only has the function of anti-freezing and anti-boiling, but has the function of anti-corrosion, cleaning, anti-scale and so on. With engines outputs constantly increasing, the normal engine operating temperature is about 100°C. If use the unqualified coolant or incompatible coolant, such as a low boiling point, it will boil and lose its cooling effect. In addition, if the anti-corrosion ability of coolant is not good, it will corrode the engine body, resulting in engine leakage and so on. Therefore, the selection of coolant should not be careless, we must choose a brand with guaranteed quality, it just need to replace after 2 to 3 years. 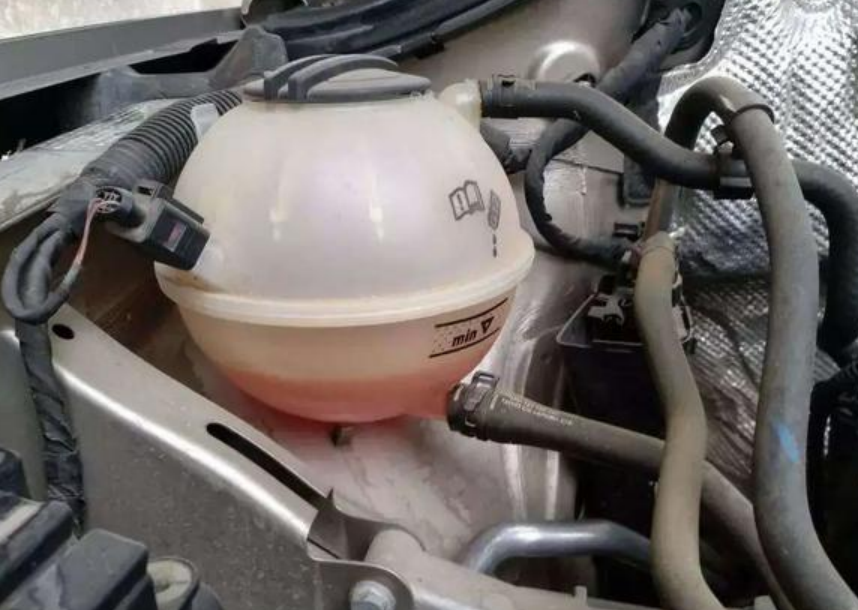 6. The engine with a heavy load in operation 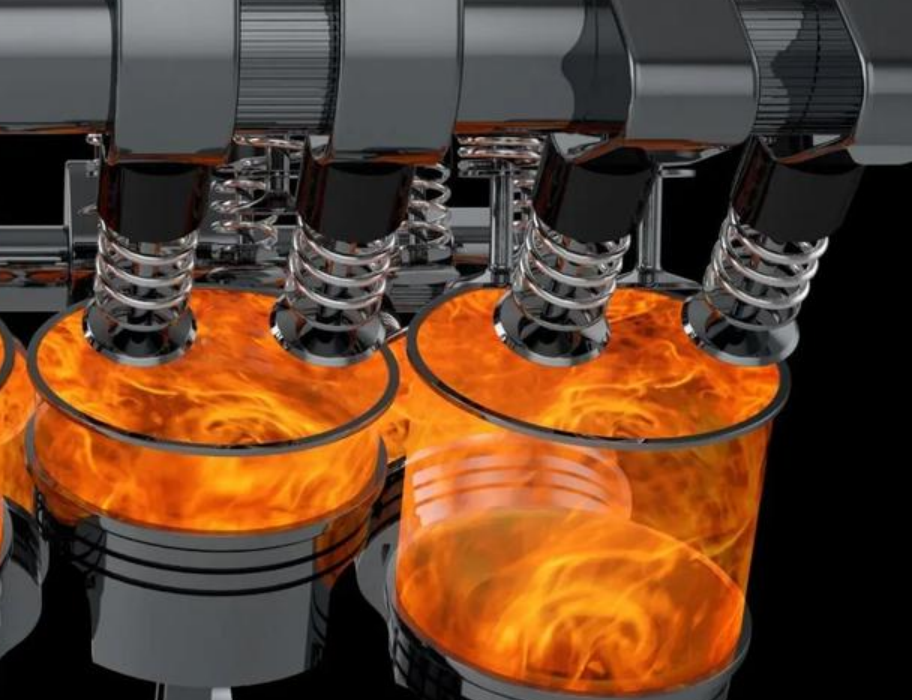 Note that the engine operation with heavy load is not equal to the high-speed operation of the engine, but refers to a large throttle opening. When the car is going uphill with full power, the engine may only be running at 2,000 RPM, but the engine load is very high.

Another kind of heavy load is the engine at the high gear but at low speed when driving the car. At this time, in order to meet the power needs, the throttle opening will open widely, but the engine speed is not high. At this point, the car was dragged for a long time, resulting in a heavy engine load and  serious engine wear, it shorten the service life of the engine.

The normal engine operating temperature is generally above 90°C, some engines even above 100°C. At this time, the temperature inside the combustion chamber is generally around five or six hundred degrees. If the engine cooling system has malfunctioned, or there is a high engine load for a long time, the engine temperature will rise, these problems will lead to the boiling cooling fluid and the decrease of cooling capacity, even engine failure. In the meantime, the temperature inside the chamber quickly rises, and the clearance between the piston and cylinder wall shrinks or even disappears, this problem commonly known as the "engine detonation ". In addition, due to the influence of high temperature, the piston and piston ring will anneal, resulting in hardness decreases, wear resistance in decline, and the service life of the engine will be shortened. Commonly, the car  experienced engine high temperature, soon the faults crank case ventilation pipe and burning oil will come. If the engine exhaust much gas ,and the exhaust gas is blue or white, or the exhaust gas contains fuel, it means the engine wear too much. 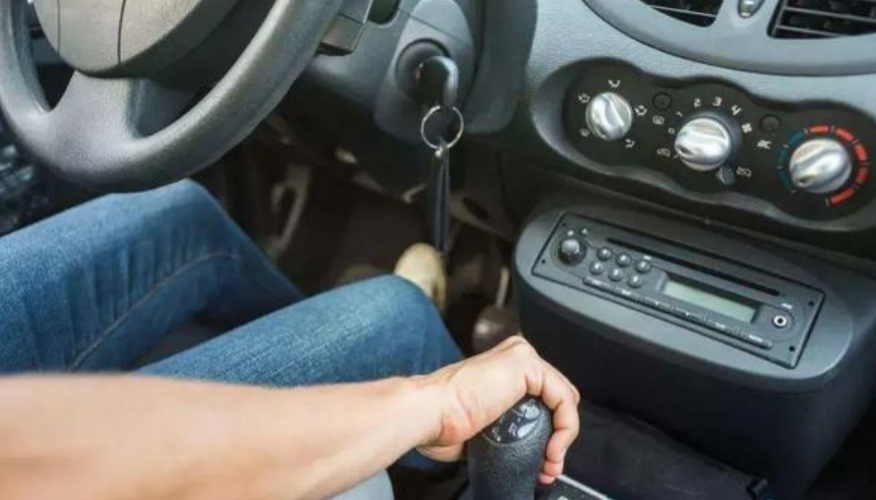 Some drivers are accustomed to kicking the gas pedal a few times to get the engine running at high speed and then shut off immediately, they think it allows the lubrication system to pump more oil into the cylinders, and the fuel system will be filled with fuel for the next engine start. It was possible for older carburetor engines, but modern engines are electrical control system, the lubrication and fuel systems have check valves to maintain system pressure, so it is unnecessary for modern car. In addition. For turbocharged engines, this habit can damage the supercharger. When you pump excessive fuel to the engine, the turbocharger is rotating at a high speed, and then suddenly shut off, the turbocharger has no fuel supply, it will run at a high speed for a period of time without lubrication, resulting in wear and tear of the turbocharger. It can be said that this habit is damage to the supercharger deadly. 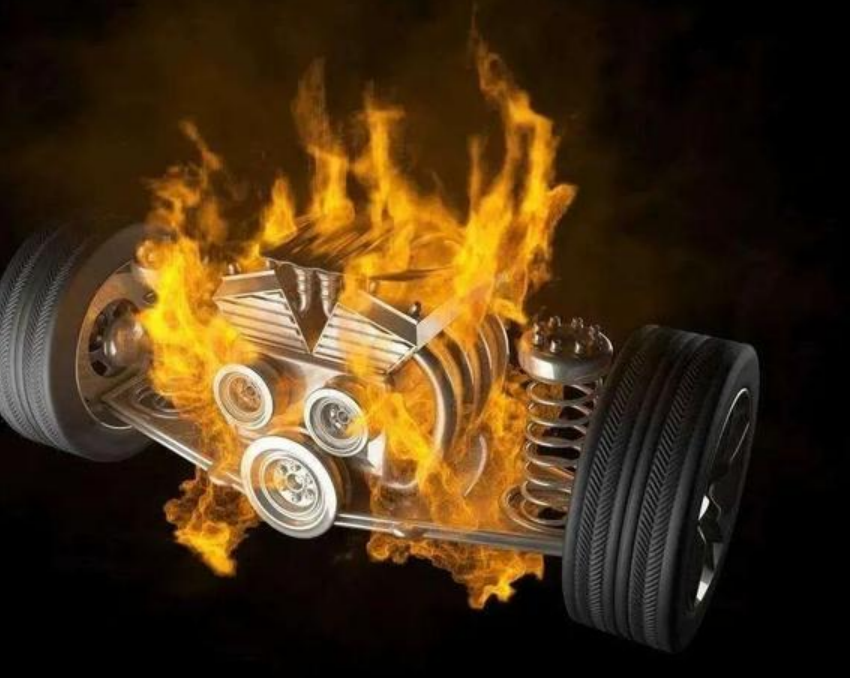 9. Without an effective maintenance planning

Fluid, oil and parts used in the engine have their service life and must be replaced in the service life. For example, if the oil is not changed for a long time, the lubricating ability, cleaning and dispersing ability and anti-corrosion ability of the oil will decrease. As a result, the engine will wear and tear, and its service life will be shortened. If the spark plug is not replaced for a long time, it will lead to decreased ignition energy, insufficient gasoline combustion, decreased engine power. In serious cases, the spark plug will be ablated and fall off, causing a serious engine failure.

If the timing belt is not replaced timely, the valve and piston will have movement interference when it is broken suddenly. This problem can break the piston and cylinder block, bend the valve roof, even leading to the dead engine. For those reason, we must be in strict accordance with the car manual for engine maintenance.