Automobile engine wobble, poor acceleration and fault lights, generally it was assumed that the problem had been caused by spark plug carbon deposition or ignition coil damage, but these symptoms did not disappear after the replacement of ignition coil and spark plug,  indicating that the automobile may have misfire. Today we're going to talk about an engine misfire. 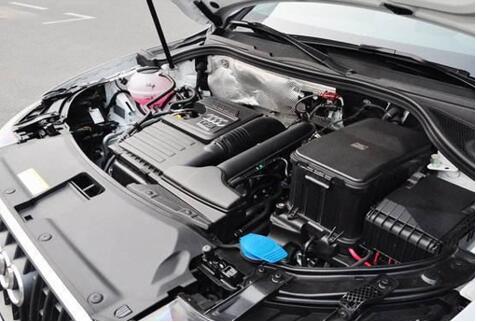 Engine misfire refers to one or more cylinders did not do work or poor operation. which is what we usually say "misfire", and accompanied by the engine shake, lack of power, high fuel consumption, poor power when accelerating. These are the symptoms of an engine misfire. 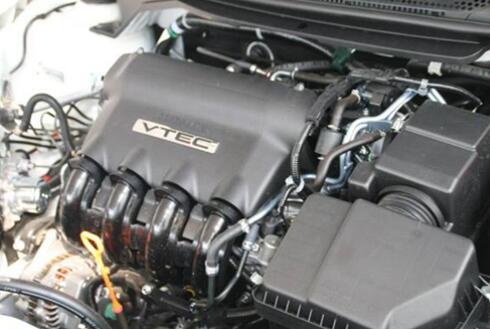 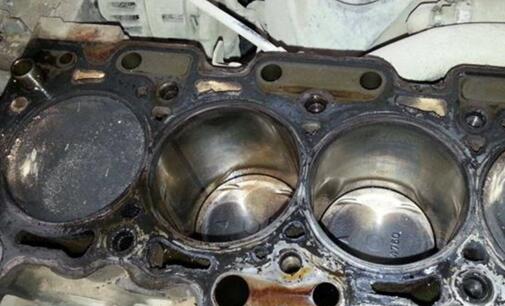 The problems of Internal engine, such as insufficient air pressure, engine density caused by oil not used as required, resulting in cylinder leakage, may also be the piston ring stuck in the engine, the cylinder rod bending, crank pulse plate damage and other engine cylinder block problems. 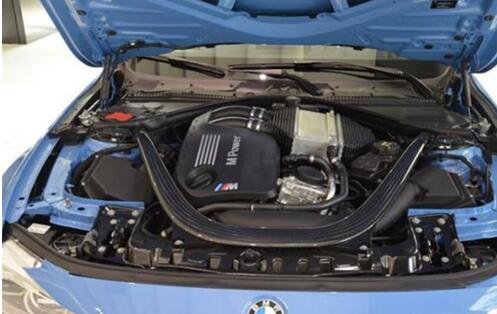 Maintenance methods: replace all spark plugs and ignition coil, first view is the working condition of spark plug. If replace both of them, but still not be solved the problem, which indicates the engine internal mechanical problems. First, conduct regular vehicle maintenance, in addition, replace the engine oil and filter, the engine should be cleaned before changing the engine oil. If it is still not be solved, it is necessary to measure the cylinder pressure, and specifically check whether the piston ring seal and the valve seal is in good condition.

Summary: Regularly pay attention to car maintenance, because spark plug is high voltage electrical device, often work in the high temperature environment, easy to wear and tear damage, resulting in engine misfire. Above is how to deal with engine misfire, hope to help you.