If the MAF sensor is defective, the computer can't get an accurate signal and can't correctly control the fuel injection. The air-fuel mixture in the engine will be too thick or too lean, which easily affects the regular engine operation.

The operating principle of the MAF sensor is that: the outside air flows through the sensor after entering the throttle, which takes away a large part of the heat. The larger the exterior air flows, the more heat is taken away. In order to keep the MAF sensor at a specific temperature, it needs extra current to heat the sensor. The sensor then controls the amount of air flow by the current. 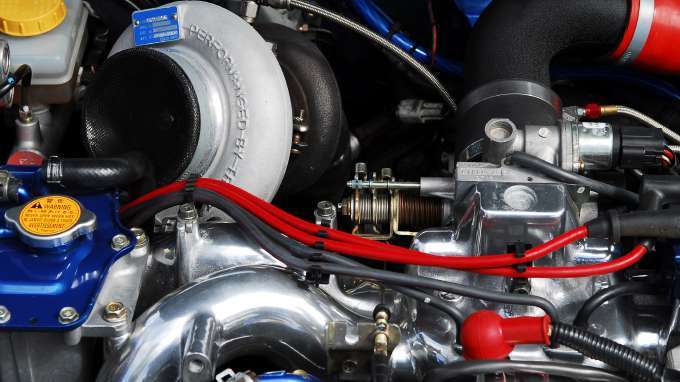 For more helpful diagnostic advice, information on car sensors, take a look at our other recent blog posts.

Here is a case of the Buick mass air flow sensor failure.

There is a Buick that drives nearly 100,000km. The car is short of power and has poor acceleration while driving. Check the engine, and it judders seriously while idling. The intake pipe backfires during the rapid acceleration.

Put the fault testing device into use. It shows no DTC.

Clean the air filter. Replace the spark plugs and petrol filter. But the fault persists. Use the fuel injection system cleaner and deliver it to the intake manifold with special equipment. When the engine starts, clean the EFI automatically, but it doesn't work.

Remove the injectors and clean with special equipment, but the effect isn't apparent. Later remove the air filter. Use something to block part of the throttle valve's intake screen to reduce the intake area of the main channel. This step makes the air-fuel mixture rich.

Then the engine idle speed becomes stable. Acceleration doesn't backfire anymore, which indicates that the direct cause of the failure is the excessively lean air-fuel mixture.

The measured values are: 286 kPa when the engine when idling. 342 kPa when unplugging the vacuum hose on the fuel pressure regulator at idle speed.

According to the service manual, the pressure of the fuel supply system is completely normal.

Later, considering that the MAF sensor is an essential factor affecting the air-fuel ratio, unplug the engine and test. After unplugging, the engine runs at a stable idle speed. The acceleration improves.

Use a TECH-2 diagnostic tool for further diagnosis. First, connect the TECH-2 scan tool to read the data stream from the MAF sensor, which was 2 g/s at idle speed.

The inspection result shows that there is no air leaking in the intake pipe. From the data stream, the MAF sensor data stream at idle speed is 2g/s. It's kind of low, so remove the MAF sensor from the throttle valve. It turns out that the hot wire in the side channel isn't broken but has a severe accumulation of dirt.

Replace the Buick MAF sensor, and the problem is solved.