In the conventional ignition system, the current flows into the coil and be intensified field, routed through the distributor via contact with rotor on the distributor. The distributor is driven by the engine’s camshaft. As it rotates, the cam pushed the points open and close. Each time the points open, the flow of current is interrupted through the coil, collapsing the magnetic field and producing a high voltage surge through the secondary winding. Toyota Corolla use the electronic ignition system, which use semiconductor component to produce pulse signal to ignite. The current of Toyota ignition coil can be switched on and off directly, at the same time, the high voltage current in secondary circuit was distributed to the spark plug through the distributor and jump spark. If accompanied with failure, its diagnosis and repair need to pay attention. 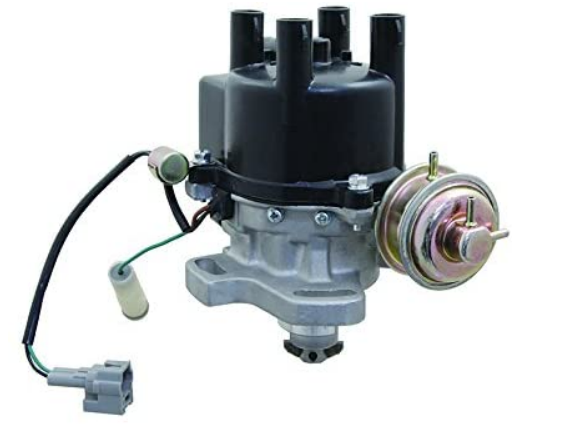 Electronic control ignition system of Toyota Corolla can control the current time of primary winding, also can eliminate the original vacuum type, mechanical centrifugal ignition advance angle adjustment device. Instead of electric control unit, the ignition advance angle is adjusted and controlled reasonably by the actual engine speed to achieve optimal performance, economic performance and power performance. In addition, detonation feedback in electric ignition system is knock sensor, when the operation engine is in critical state of detonation, engine performance can be maximum. 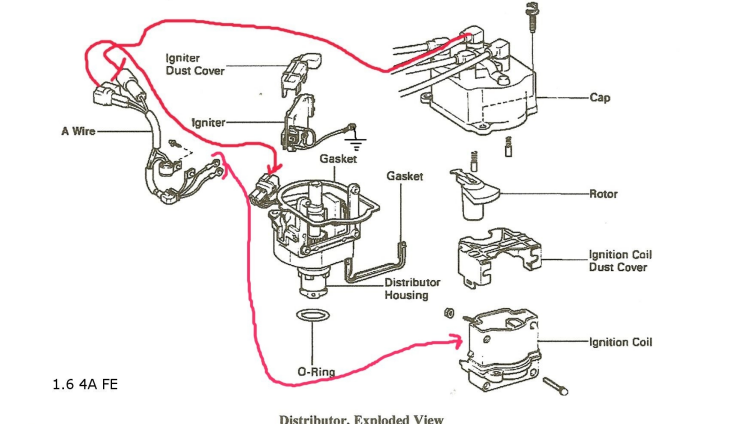 The ignition system is the core of the automobile electronic control system. It will develop towards the direction of electronization and intelligentization, making the ignition devices more light, small, low-cost and integrated.

1. The spark plug, focused on the fouling, corrosion, error model, carbon deposit and so on. There will be a spark plug gap which is too big or too small, resulting in a direct impact on the ignition voltage. But for the failure of high tension cable, it will be affected by fracture and wear due to its insulation performance. So once a high impedance comes on, there will be abnormal voltage values.

2. Distributor fault, contact-breaker gap is too small or too big, distributor housing broken.

4. Too thin or thick air-fuel mixture, in fact, its concentrations does not lead to the ignition system failure, but the concentration affect secondary voltage combustion time, which can be reflected through the secondary ignition wave.

July 29, 2020
Recommended Reading
Introduction to Knock Sensor A faulty fuel pump Preparation for Vehicle That Will Park for A Long Time Introduction to Vehicle Charging System What Is Air—Fuel Ratio
Updated Products