The crankshaft position sensor (CKP) detects the engine speed, crankshaft position signal and TDC signal on the compression stroke of each cylinder. The TDC signal is the primary signal for controlling the fuel injection and ignition timing. CKP, the same as mass air flow sensor, is the crucial sensor in the centralized control system.

The camshaft position sensor (CMP), also known as the phase sensor or synchronization sensor, detects the angular position of the camshaft. ECU uses this information to determine the top center dead position of the piston in the cylinder. The signal is vital to control the fuel injection and ignition timing.

The camshaft position sensor sends the position signal to ECU when the crankshaft rotates to a specific position (e.g., the TDC position of cylinder 1 or a defined angle before the TDC) to determine whether the piston starts to run to the TDC position is in the compression stroke or the exhaust stroke.

The crankshaft position sensor is also known as the engine rotational speed sensor. This sensor is mainly magnetic induction type with a target wheel of 60 teeth minus 3 teeth or 60 teeth minus 2 teeth.

The camshaft position sensor is also known as the Hall sensor. This sensor mainly uses a Hall sensor in conjunction with a signal rotor that has 1 notch or several unequally spaced notches.

The control unit constantly receives and compares the two signal voltages. When both signals are at a low potential, the control unit considers that the top dead center of the compression stroke in cylinder 1 can reach a certain crankshaft angle.

If both CKP sensor and CMP sensor are at low potential, the control unit has a reference for ignition timing and injection timing.

At this time, the engine power and torque will reduce. In the process of driving, bad acceleration happens. The car can't reach the specified high speed. Fuel consumption increases. The idle speed is unstable.

When the crankshaft position sensor signal is interrupted, most vehicles can't start because the program has no camshaft sensor signal substitution function. 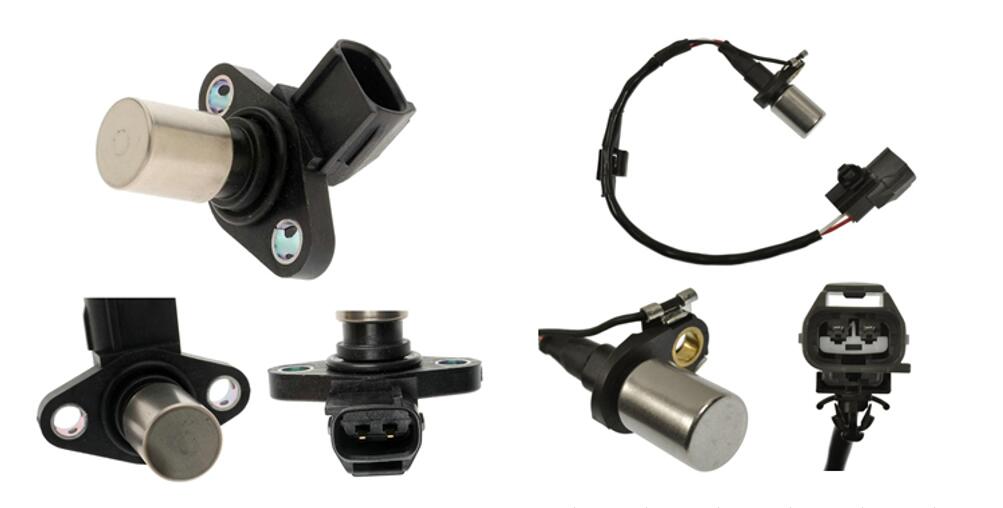 (1) Check the sensor coil resistance. Disconnect the ignition switch and unplug the sensor harness. If the resistance value doesn't meet the requirement, the sensor assembly should be replaced.

(2) Check the sensor magnetic circuit air gap. Use a non-conductive plug ruler to measure the air gap between the signal and the magnetic head of the sensing coil. If the air gap doesn't meet the requirement, the sensor assembly should be replaced.

Set the multimeter in the resistance range. Measure the value between the harness side terminal and the bond strap. The value should be 0.

(2) Check the signal voltage. Set the multimeter in the voltage range. Connect it to the sensor side terminals. When the engine starts, the voltage value should be 0.2 ~ 1.2V.

During the idling period after the engine starts, detects the voltage of terminals. The voltage value should be 1.8 ~ 2.5V. Otherwise, the crankshaft position sensor needs a replacement.

Interested in other Hyundai sensors? Don't hesitate to choose what you want. We have excellent and affordable products online. Welcome to make an inquiry. 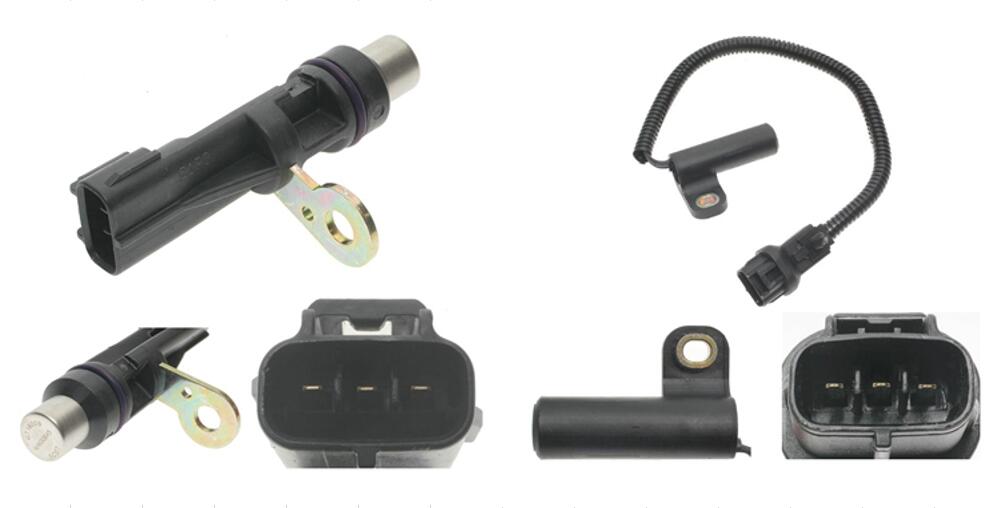 While testing, remove the sensor harness connector. Turn the ignition switch to 'ON'. The voltage between the sensor power terminal A and C should be 8V.

When the engine works, check the signal voltage between the signal terminals B and C. The value should be 5V and 0 in alternation. If it doesn't meet the requirement, check the wire for faults first. Replace the sensor if it's necessary.