Engine pings occur due to many factors, such as too far advanced ignition time, the engine load, temperature and bad quality of fuel. When this phenomenon of detonation happens, the gas combustion goes on before the piston moves to the top dead center. It makes noise and reduces the power of the engine. Furthermore, it damages the mechanical components. You want to avoid these accidents. The knock sensor is an essential component.

The operating principle of the knock sensor is that when the detonation occurs, the piezoelectric ceramic produces a peak voltage. The larger the fault, the bigger the peak generates. The engine control unit (ECU) processes the signal received from the sensor. If it determines that the fault occurs, the ignition moment delays.

If ECU doesn't receive a signal from the sensor, the ignition moment gets advanced to ensure the optimal engine power output. Therefore the knock sensor is to improve the engine's power performance and avoid the fault.

The general reason is that the flame doesn't wholly spread after the ignition of the air-fuel mixture in the combustion chamber. Remote air-fuel mixture self-ignites because of high temperature or high pressure. That kind of flame and the regular combustion flame impact and generate tremendous pressure so that the engine produces abnormal detonation.

The most critical causes of the knock are that:

(2) Carbon deposits on the piston. As a result of long-term usage, the top of the piston produces a thick layer of carbon deposits, which results in less space in the combustion chamber so that the compression ratio becomes significant to cause the failure.

Take the Volkswagen knock sensor as an example.

① Peel off the external insulation of the harness. Find two black shielded cables. Take the multimeter, select the 200 Ohm resistance range. Measure the resistance of the harness between T3c/3- hitch and T3a/3- hitch. The standard resistance value is about 0.1 Ω. Otherwise, it indicates that the harness damages. 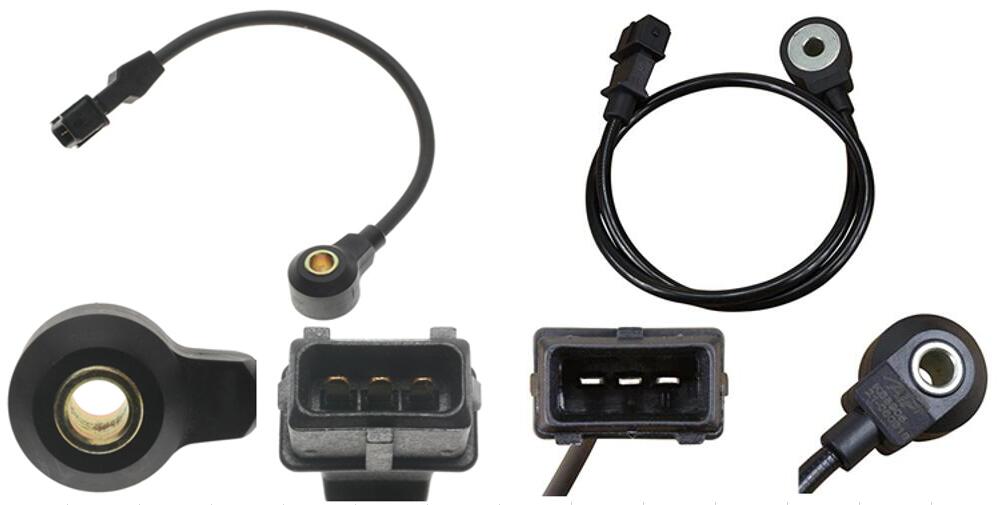 (2) Check the performance of the knock sensor.

The knock sensor detects the condition of the engine. The sensor transmits the signal to the ECU. ECU modifies the ignition advance angle to reduce the trouble. However, this adjustment can only be available within a reasonable operating range of the engine. That isn't enough.

Too far delayed ignition advance angle leads to insufficient power and high fuel consumption. It also causes inadequate combustion. This phenomenon increases engine temperature, damages the three-way catalytic converter, cylinder gasket and other auto parts. If you want to get rid of engine pings, you should do the following things:

(1) Use the gasoline of standard engine compression ratio. It's 97# gasoline. Never use 93# gasoline.

(2) Don't drive at low speeds in the high gear because the engine load increases in this process. The ignition advance angle becomes more significant, but the car speed is low. It is easy to produce knocks.

(3) Clean the carbon deposits on the piston in time. Avoid long-time low-speed driving and idling. Let the vehicle run at high speed appropriately.

(5) Keep the engine in a slightly detonating condition. The behavior is conducive to increasing the engine power and improving the fuel economy. 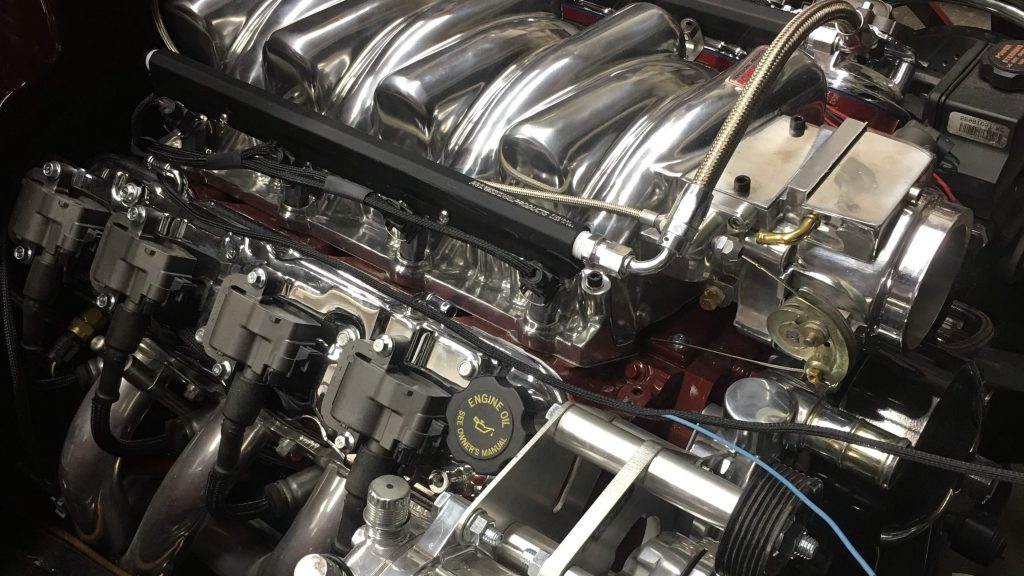 Engine ping is a common phenomenon in daily life. Violent knocks have colossal damage to the engine. Generally, the automobile engine can adjust itself, but excessive adjustment causes high fuel consumption and insufficient power. Slight knocks are beneficial to the automobile engine. It indicates that the engine fuel economy is good. Therefore, the car engine needs regular maintenance.

Thinking about buying other car parts? You can’t beat the prices here at delcoribo.com. Whatever you need, we’re sure to have it in stock – take a look online.