If forgot to turn car lights off when you parked the car at night. In the next morning, the battery will die and the car can't start. But you had cut your car power supply off and also unplugged your key, why does the car lamp still shine? isn't the design of the car's circuit unreasonable?

This is actually an interesting question. Many people believe all the electrical powered on the car will be cut off, when the power is turned off and the key is unplugged. In fact, it is not the case. In order to protect the operation data of the car from being lost, there still have the functions of warning and prompt, and many parts of the car are still powered on, even you unplug the key and power off the engine. While turning the control switches on, many parts of the car still performs their respective functions, we can see the circuit in those parts are not controlled by the ignition switch. 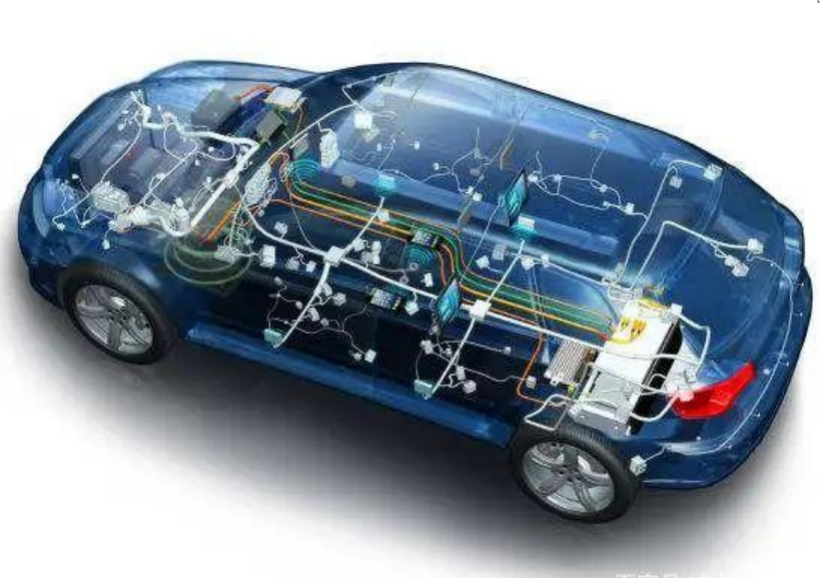 Let's talk about the parts of the car when the power is turned off and the key is unplugged.

1. Lighting system: the lighting system of the car includes headlight, width indicator light (taillight), turn signal, brake light, instrument light, etc. For all car models, brake lights and dual flashing lights are the most important warning lights of the car, they can be on at any time. Width lights and instrument light can also be lit directly, so they are always energized. However, some European car models, such as Volkswagen and Audi, the corresponding width light will be on. Usually turn signal is not on, means it is not powered on, when we turn the steering switch to one side after stopping and turning off the engine. For headlights, different car systems have different designs. General  the headlights can still be turned on when Japanese cars is parking. For European and American models, the headlights can't be turned on after the key is pulled out. Instead, they can only work for the width light. But many cars  use automatic headlights at present,  which go off after a few minutes, if the engine is turned off and the doors are locked, aiming to protect the car's batteries.

In addition, there are reading lights, overhead lights, trunk lights and other lights on the car, which are generally not controlled by the ignition switch and can still be lit after parking. These lights automatically light up when we open the car door or the trunk. If there is a malfunction in the door switch sensor, these lights could stay on and cause the battery to lose power. This is a common phenomenon on trunk lights, when we close the trunk, we can't see if the lights go out inside. Some cars have inexplicable battery loss, a lot of fault points are here.

2. BMC or ECU: Because car computers store important datas about how the car works, they can be lost if power is cut off, so they are usually powered separately. The car's computer is energized as long as the battery's anode and cathode cables are not removed.

3. Car audio, digital clock and auto-meter: about these parts, different car models have different control mode. When turning off the power and unplugging the key, the audio, clock and auto meter will not display in some car models, even these parts not work, but there is a small battery inside to protect its data from loss.

In some cars, the sound system still works and the clock continues to display, such as the horn, even the power is turned off and the key is unplugged. Different models also have different design concept, some can be used after parking, while others cannot be used.

5. Trunk release switch, gas cap cover switch: these parts are all used when the engine does not operate, so they are not controlled by the ignition switch and can be turned on at any time. In addition, the power seat of most models can also be adjusted in parking or flameout. Its internal motor and control unit are always energized, as well as cigarette lighters. Most of the models are electrified all the time, while a few are not, such as Volkswagen. 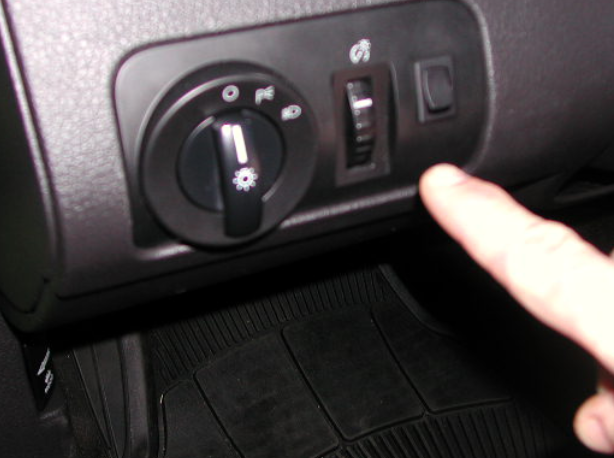