Although the car does not have external power supply, the car itself is power supply and generates electricity by itself, This process we called is the car’s charging system. There are two power sources in the car, one is the battery, which can store a certain amount of electrical energy before the engine does not start, all the electrical energy in the car is provided by it, such as starting the engine, listening to music, car anti-theft system. The other is the alternator, it is the main power supply on the car. When the engine is running normally, all the electric energy on the car is provided by the alternator. The excess electric energy will be stored in the battery. The two parts work together to form the car's power system. So let's talk about how the system works, how electricity is converted to each other.

Let's start with battery first. The battery on the car is the auxiliary power supply. At present, the most commonly used battery on the car is free maintenance. The car with automatic start-stop function, its battery is specially made, the partition is glass fiber, the electrolyte is absorbed on the partition, its charging and discharging speed is faster, and allows multiple charging and discharging. If it breaks down, it can't be replaced by a common battery. 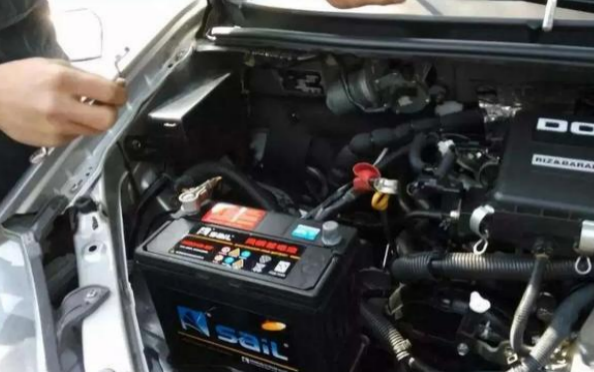 Generally, there is only one battery on the car, which belongs to the 12-volt power system. Some premium cars will have primary and secondary batteries in series, and the power voltage is still 12 volts. In diesel engines, due to the large starting torque, two batteries are generally installed in series to form a 24-volt power supply system. 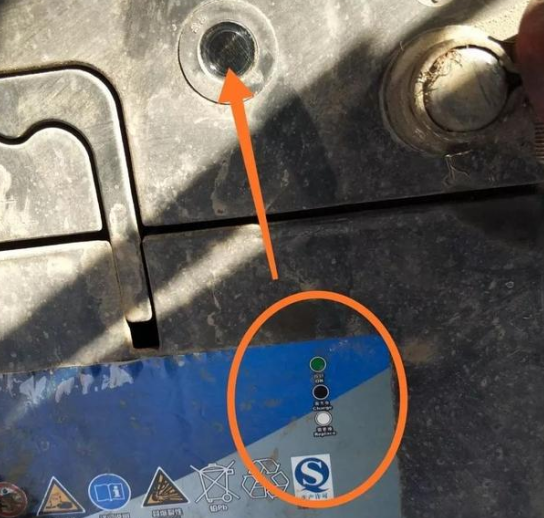 And then we talk about alternator. The car alternator is the main power supply of the car. When the engine runs normally, all the electric energy on the car is provided by the alternator, and the remaining electric energy will also charge the battery. At present, most of the alternators used in automobiles are silicon rectified three-phase alternators, its main structure is composed of rotor, stator, brush and slip ring mechanism, three-phase bridge rectifier, bearing, fan and front and rear end cover. 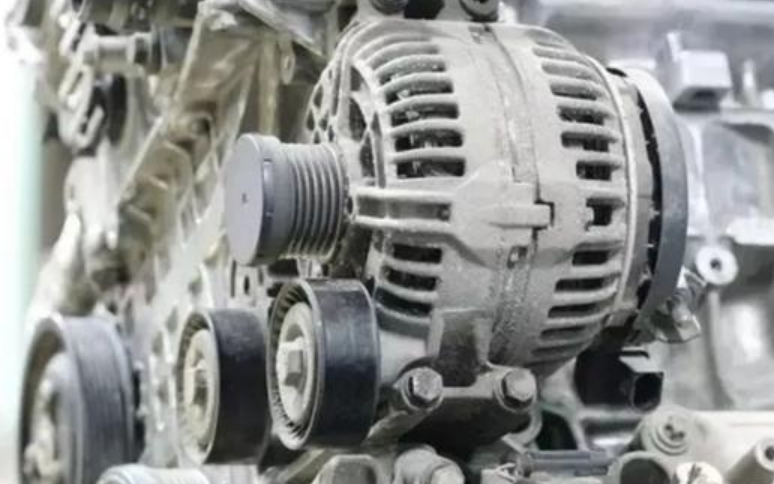